Chinchillas are renowned for their super soft fur, but these rare chinchillas residing high up in the Chilean Andes Mountains are worth more than their weight in gold.  Yes, this unique species of chinchilla sits atop a massive 3.5 million ounce deposit of extractable gold!  The small colony of 25 endangered short-haired chinchillas are pressing the environmental and ethical standards of both country and company to the limits.   The Chilean government wants guarantees that the endangered animals can be relocated to a similar habitat before Gold Fields Mining Company is granted the mineral rights to extract the gold.  This Salares Norte mining project camp has environmentalists and capitalists seeking common ground.  The plan is to trap and relocate the chinchillas to a new location a few miles away.  The Chilean environmental manager has deployed dozens of speciality traps to safely capture the endangered chinchillas.  After being placed in a secure area for a few weeks, the chinchillas will be tagged and released to ensure accurate tracking on their range and future numbers.  While the relocation project has already cost nearly a half million dollars, the expense will certainly be recovered with the gold worth billions of dollars sitting beneath their furry feet.  Gold Fields is not stranger to this type of project, having had experience relocating endangered species in South Africa for prior mining projects.  Only time will tell if this rare chinchilla relocation project will truly be a golden opportunity. 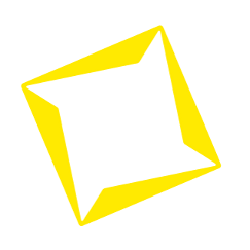 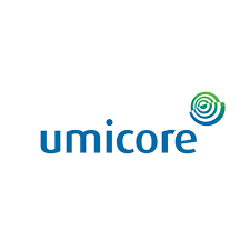 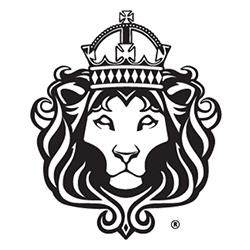 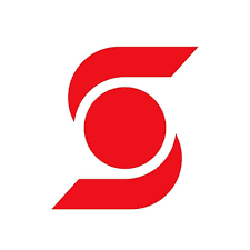 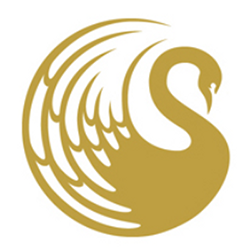 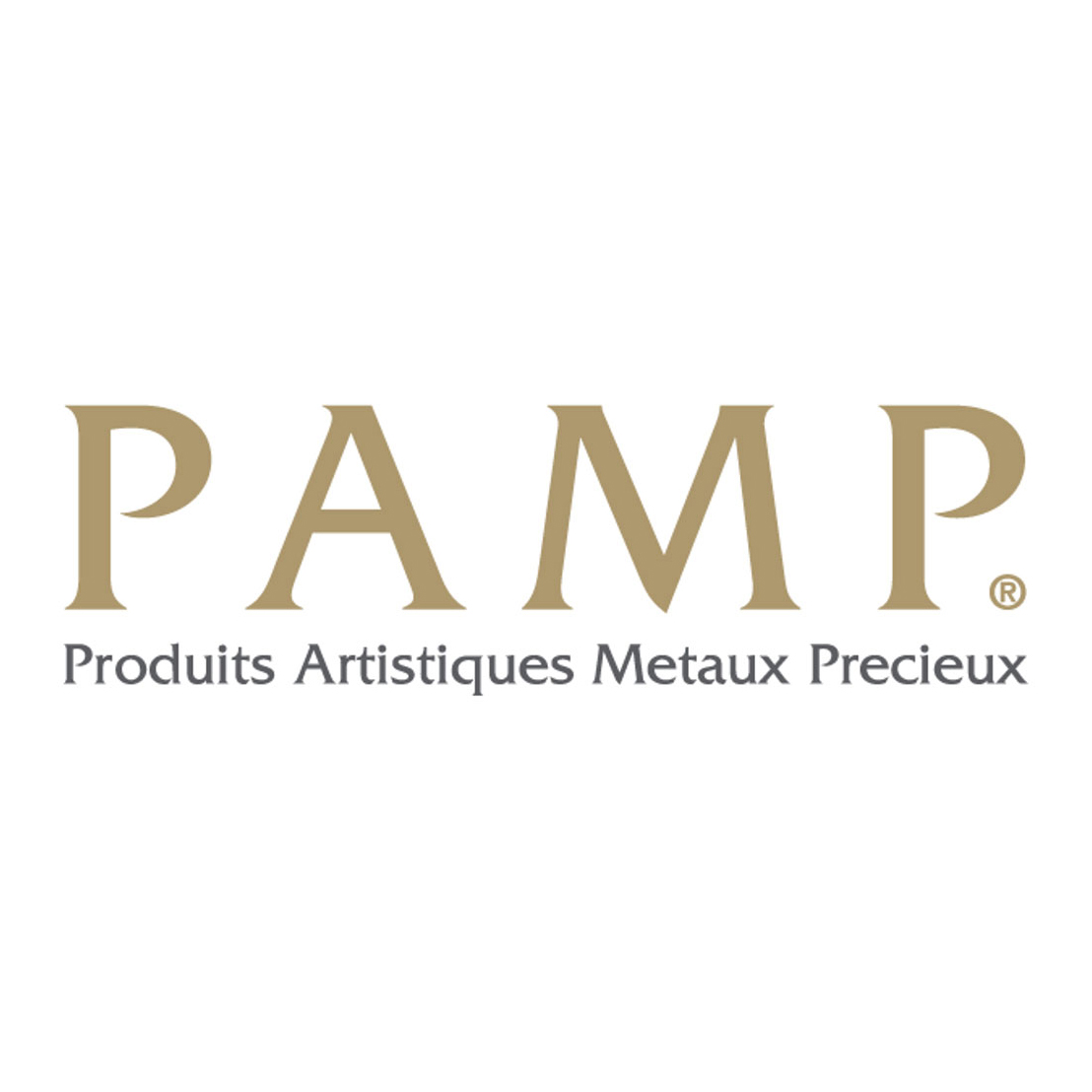 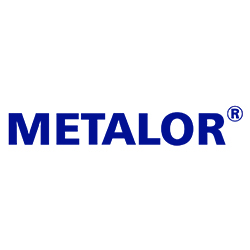 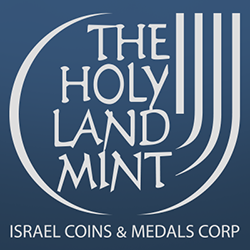 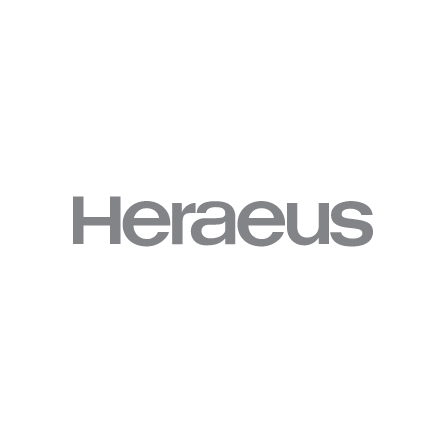 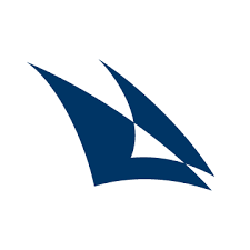 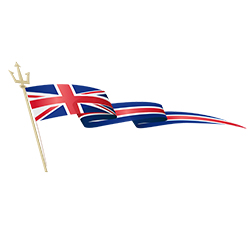 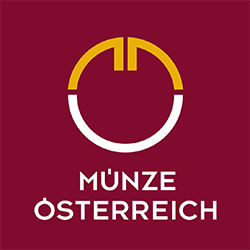 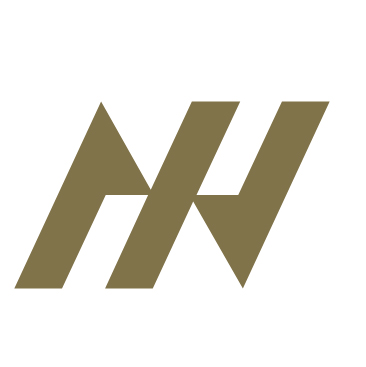 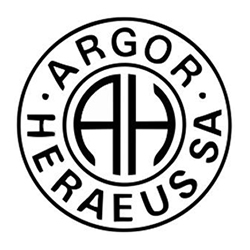